The Funniest Parents On Twitter Talk The ‘Joys’ Of Kids’ Birthdays 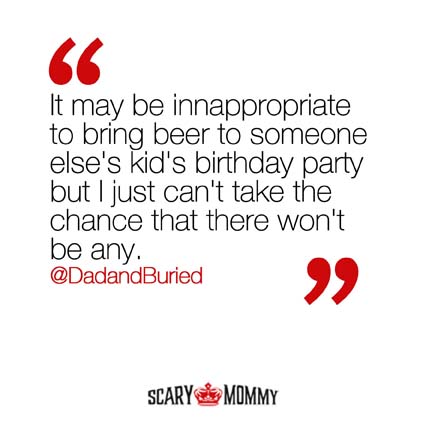 You probably had no idea when you became a parent that so much of your life would eventually revolve around birthdays. Not only your kid’s birthday — but their friends. And even their non-friends. Like, an entire preschool class of which your kid knows the names of maybe three other kids — you’ll have to care about their birthdays too.

And it freaking sucks.

It’s costly with all the gifts. It’s exhausting pretending to care about one mom’s insane Pinterest odyssey to create the illusion of a real, live, fairy forest! It’s aggravating giving up half a weekend attending soirees for tiny people who can’t even PRONOUNCE soiree. But that’s ok — because the funny parents of Twitter feel your exquisite birthday pain and are here to make you laugh through the misery of little Kale’s sad, gluten-free cupcakes and “educational” pinata full of nothing fun at all.

First time your kid gets a bday party invite: Awww!

Second time: Oh, another one?

Oh, there’s 22 kids in your son’s kindergarten class? WONDERFUL because now, you have 22 RSVPs to fumble your way through and 22 gifts to buy and 22 parties to suffer through making small talk with people you hardly know so your child can celebrate a kid he hardly knows. And around and around it goes.

2. I’ll have another alcohol, please.

It might be inappropriate to bring beer to someone else’s kid’s birthday party but I just can’t take the chance that there won’t be any.

3. Your standards will slide.

It’s kid 3’s first bday, and her party theme is, “Everything here is remnants I kept from the other kids’ elaborate celebrations. So sorry.”

Sorry, third kid. Mommy was definitely a little high when she had super over-the-top parties for your older siblings. She’s regained her senses now. Just enjoy these weird, leftover, gray balloons, Yo Gabba Gabba tablecloth from 2010 and crumpled SpongeBob streamers. Mommy loves you!

I threw a birthday party for my toddler without carving a watermelon into a dinosaur and my FB account deactivated itself.

Even the most chill of moms (slowly raises hand) can occasionally fall prey to the pressure of magical, Pinterest birthday parties. Don’t. When it’s 10:00 pm on a Friday night and Madysyn’s mom is elbow deep in a half-done, prehistoric creature made of watermelon, you can smugly sip wine and binge-watch “Jane the Virgin” knowing your life choices are far superior.

5. But Daddy wants to party too, sweetheart.

I’m with my kid for a birthday party at a bowling alley. There is a bar here. She may have her first Uber ride tonight.

When the kiddies are on round three of bumper bowl and the Kidz Bop music won’t stop, you have to block it all out somehow.

The anxiety I had about childbirth is nothing compared to the anxiety I have about hosting birthday parties for the resulting kids.

Will anyone come? Will EVERYONE come? Will my favors suck? Will the cake collapse? Will my kid throw a fit over getting a repeat gift and embarrass the crap out of me? So many questions. So much uncertainty. Childbirth has nothing on throwing kid birthday parties.

I’m watching a magic show at a kids’ party. I wish he could make me magically disappear.

This is how we know magic is total nonsense.

Any kindergarteners who don’t think I will DOMINATE them at pop-a-shot at this birthday party have another thing coming.

We have to entertain ourselves somehow. And they need to learn to gracefully accept defeat. Everyone comes out a little better in the end.

9. Drama to rival any Real Housewife.

I’m guessing about 40% of a 2nd grader’s school day conversations involve inviting & uninviting each other to birthday parties.

Have any of you met second graders? And third and fourth and fifth? Each school year around these ages is basically one long drama fest and birthday party invite gossip is often at the center. Can’t we just have one big party at the end of the school year celebrating everyone’s freaking birthday? Please? Seriously…please?

If it means avoiding the barfy bounce house, I will empty the garbage from the kids’ disgusting bathroom until I’m officially a cougar. Just please don’t make me go.

11. Not the Chuck. Anything but that.

A good parent is one who can keep his sanity while taking his son to Chuck E. Cheese birthday parties.

This is where the flask comes in handy. Don’t be too proud. And maybe share a few nips with the poor guy stuck in the sweaty rat suit.

12. Because there’s literally nothing else to do.

At this kid’s birthday party cuz I enjoy eating cake with a side of self loathing as I try to top other moms’ poop stories.

Again. The flask is your friend.

The post The Funniest Parents On Twitter Talk The ‘Joys’ Of Kids’ Birthdays appeared first on Scary Mommy. 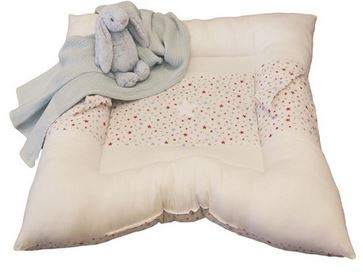 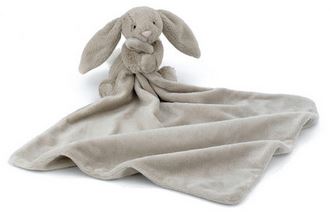 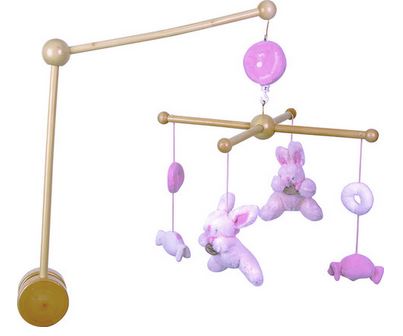 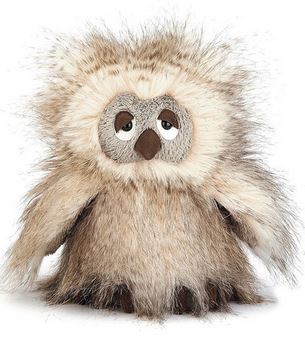